Back To Blog
The Blog 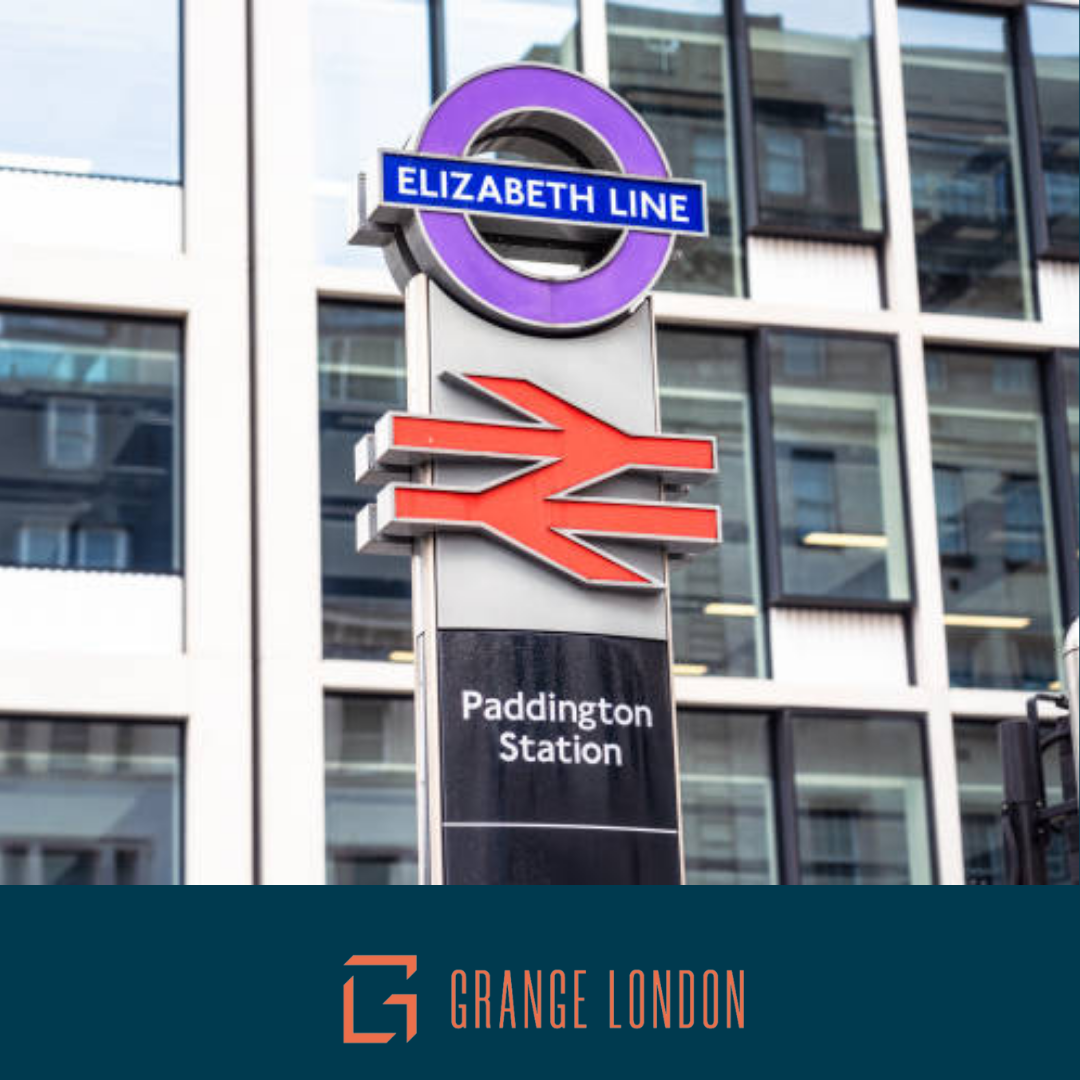 The £20 billion Elizabeth line has opened to Londoners

The £20 billion Elizabeth line has opened to Londoners with much fanfare after hundreds of people queued throughout the night to take the first trains from Paddington and Abbey Wood.

The first Elizabeth line train from Paddington through central London departed on time at 6.33am carrying hundreds of excited transport enthusiasts. The service from Abbey Wood left on time, prompting huge cheers from the dozens of commuters on the train.

The Mayor of London Sadiq Khan hailed it as an “historic day”.

“This is a huge moment, not just for London, but the entire country - particularly in this special Jubilee year,” he said.